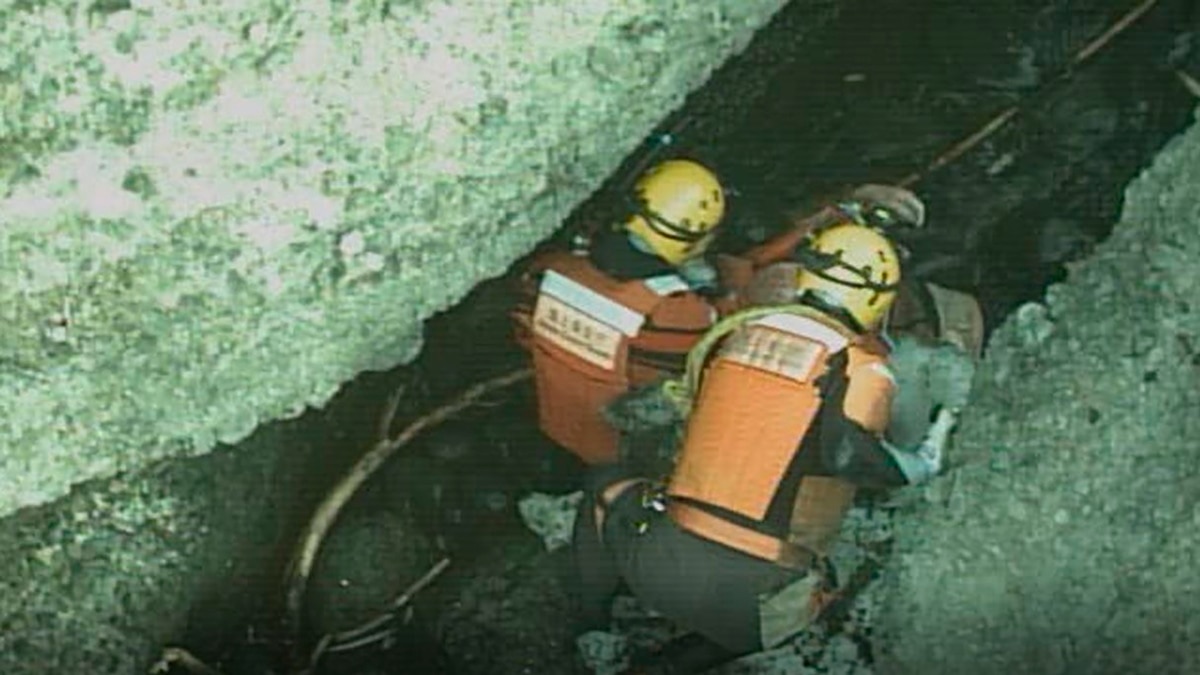 Coastguard officials raided the office of a Japanese tour boat operator on Monday as part of a criminal investigation into suspected professional negligence that sank a ship carrying 26 people in a national park last month.

The tourist boat Kazu 1 began visiting Shiretoko National Park, northeast of Hokkaido, Japan’s northernmost main island, on April 23, despite rough sea forecasts and warnings from other tour operators . He made a distress call this afternoon saying he was sinking.

Separately, the Coast Guard plans to use a remote-controlled submersible camera to look inside the sunken boat in hopes of finding bodies that may be trapped inside. The operation was delayed on Monday due to bad weather.

The boat was carrying two crew members and 24 passengers, including two children. Fourteen bodies were recovered.

The hull of the boat bearing his name was found near Kashuni Falls, where the boat made the distress call. It was upside down on the seabed about 115 meters (377 feet) deep.

The operator, Shiretoko Pleasure Cruiser, had two accidents last year, including one involving the captain of the sunken boat, Noriyuki Toyoda, the transport ministry said earlier.

Seiichi Katsurada, the company’s chief, said last week that he approved the trip despite a broken communications device and bad weather forecast. The boat also lacked a satellite phone, he said. According to media reports, the captain’s cell phone had no signal and the crew borrowed one from a passenger to call the office.

Katsurada said the waters at their home port were calm when the boat left and the captain might have changed tour plans if the weather got worse.