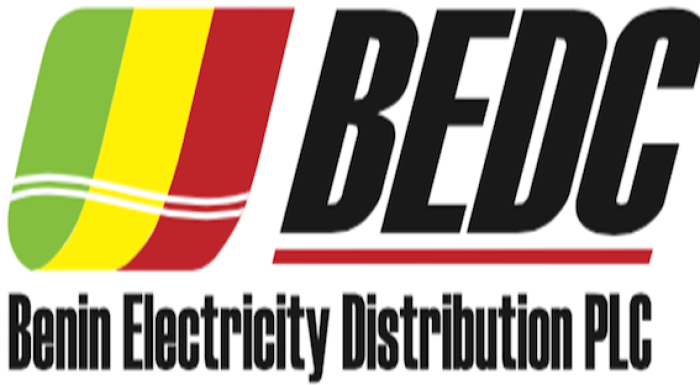 The local government area of â€‹â€‹Ado Ekiti in Ekiti state has sealed off the headquarters of the Beninese Electricity Distribution Company (BEDC) for an alleged debt of N15 million.

Justifying the action, board chairman Omotunde Fajuyi told reporters the decision to seal the office was necessitated by the company’s inability to pay back debts it owed the board.

She claimed that BEDC in the state has refused to pay for mandatory business permits and occupancy rates since December 2013.

Ms. Fajuyi said all efforts of the council to seek an amicable solution to the problem had failed.

â€œWe invited the company to a meeting, but they didn’t show up. We also sent them several messages, but there was no one-size-fits-all response.

â€œSince taking the presidency in 2019, I have seen five different letters sent to them as reminders, but they have not acknowledged receipt.

â€œRemember, they operate like a for-profit organization. All other companies pay, but not BEDC.

Reacting to the seal, Kayode Brown, the public relations manager for BEDC’s operations at Ekiti, denied that the company was beholden to the board.

Mr Brown said the alleged fees are not payable in the company’s other three mandated states.

He claimed that the company recently paid more than 13 million Naira to the state government as occupancy rates and other charges.

â€œWe are not due. What has happened is that we (BEDC) operate in Edo, Delta, Ondo and Ekiti. We do not pay what the local government of Ekiti demands of these states.

â€œWhat we are guarding against now is that there are 16 local government areas in Ekiti, around 18 in Ondo, so if we succumb to it now, that means all other areas of the council will now start to do so. likewise.

â€œWe reported to our head office and I think they are dealing with it. This is the situation, â€he said.

The Nigerian News Agency (NAN) reports that the BEDC, located in the Ajilosun region of Ado-Ekiti, was sealed with a padlock and a government sticker with the inscription: “This room is sealed by the Ado local government area, “boldly placed on the entrance. (NAA)

Good journalism is expensive. Yet only good journalism can guarantee the possibility of a good society, responsible democracy and transparent government.

For free and ongoing access to the best investigative journalism in the country, we ask that you consider modestly supporting this noble enterprise.

By contributing to PREMIUM TIMES, you help maintain relevant journalism and keep it free and accessible to everyone.