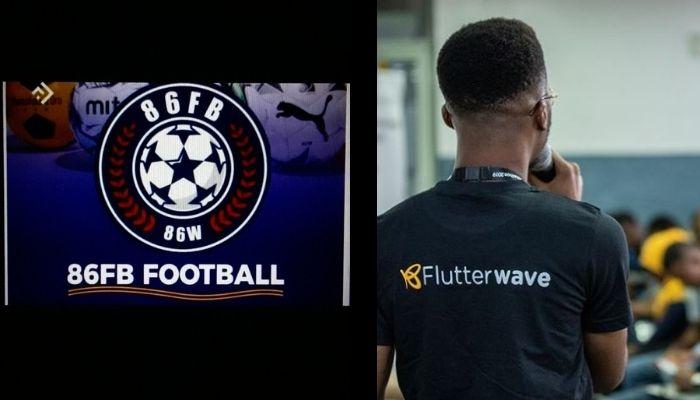 Twitter users have called out Flutterwave, a fintech company, over the alleged freezing of 86Fb accounts, claiming it was responsible for the investment platform’s inability to pay its investors.

This follows the fintech company’s appeal by an ex-employer for perjury and sexual harassment.

86Fb is an investment platform that claims to be focused on football and collaborates with William Hill, a global online gaming company based in London, England, to integrate probability and statistics,

Many who have an account on the online football site have taken to social media to criticize Flutterwave for freezing millions of naira and driving many Nigerians who have invested in the platform into poverty.

Although Flutterwave has yet to issue an official statement on the virus trend, 86FB has alleged that the company is responsible for the ongoing issue.

86fb in a statement said, “A series of things have happened recently that are preventing us from operating normally, and I apologize for that. The purpose of today’s announcement is to tell you why 86fb cannot work normally. The reason is that we were maliciously frozen by a payment company called Flutterwave.

“This payment company has maliciously frozen our funds and intends to appropriate the funds and extort us by cooperating with the local police. 86fb has never backed down as we have done our best to protect the rights and the interests of each user, but the other party has strong experience in Nigeria, we can’t fight against it, so now 86fb can’t withdraw money normally”

“For everyone’s money, and for the dignity of 86fb, we will not bend to this force. On behalf of 86fb, I implore you all to join me in the fight against the unreasonable freezing of Flutterwave funds. I hope you can help us get justice.

@Nuel3105 tweeted that the CEO of Flutterwave should refund his money.

Reacting to the situation, @Ogola Sotoye tweeted “Flutterwave releases 86fb funds, before people start dying of depression. The rent on my house is due before the landlord kicks me out.

@Adegbe Sam called on the CEO of Flutterwave to come out and fix it if he is not guilty of the allegation.

“Flutterwave I’m using God in heaven to plead with your company, if you owe our 86fb money please release our money but if you don’t have it come out and say so everyone be clear” , he tweeted.

However, the company has indicated that it will clear all pending transactions once Flutterwave releases the money.

“If the money needs to be returned, 86fb will release the funds to its users as soon as possible,” the company said.